Every aircraft mechanic and engineer knows some parts of their vehicles corrode more than others. Corrosion-prone areas on aircraft can be categorized as either external or internal. External corrosion, which occurs on the outer surface of the aircraft, is most often due to exposure to pollutants and moisture combined with a breakdown of the protective coating. Internal corrosion, though less common, can still be an expensive and risky problem if not considered during the design, manufacturing, and maintenance phases.

This blog post is here to give you a detailed summary of corrosion-prone areas of aircraft. They can be critical considerations when prioritizing maintenance and estimating operational timelines. With this knowledge, you will be able to effectively mitigate the consequences and expenses of corrosive attacks on your specific equipment.

Proper aircraft care requires meticulous maintenance and inspection, particularly in specific external areas. This includes not only checking for visible damage but also searching for signs of moisture and pollution buildup that will lead to corrosion further down the line. Below are some areas to focus on: 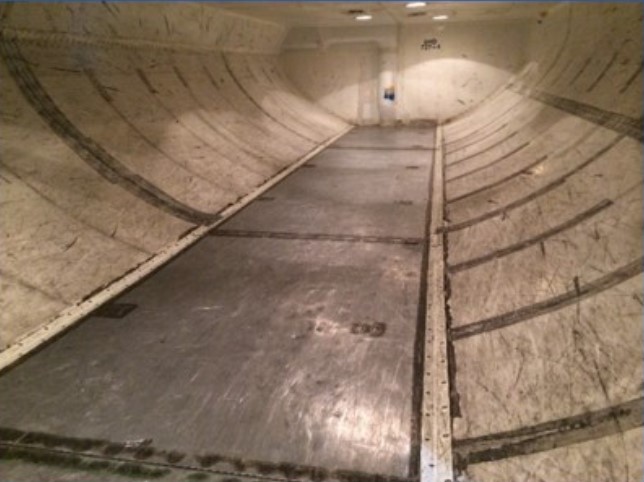 Corrosion-prone areas in internal aircraft equipment can be equally harmful and must be considered as well. The most common susceptible areas are detailed below.

The corrosion-prone areas on aircraft present unique challenges for inspection and corrosion-prevention treatment efforts. If left untreated, the increased susceptibility can lead to costly and time-consuming fixes. Understanding the areas which are more prone to corrosion allows you to consider these critical components during design, manufacturing, and maintenance. Now that you understand the corrosion-prone areas, you will be able to keep a closer eye on them, and properly select the Av-DEC product that best fits your needs. To learn more, contact an Av-DEC representative today.